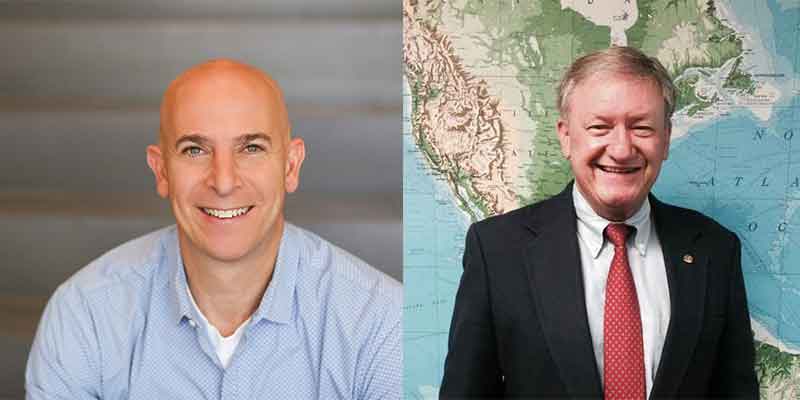 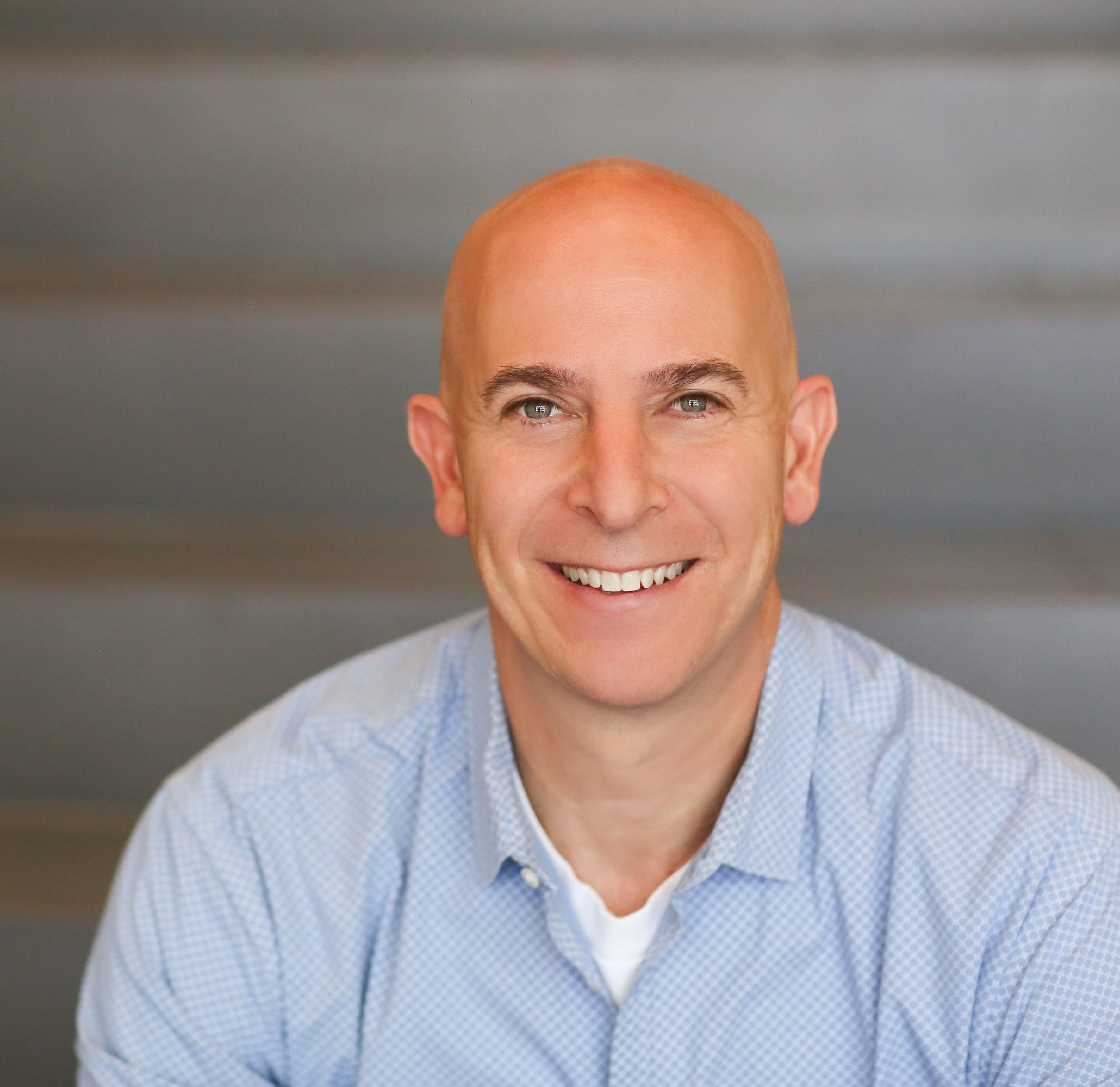 Jonathan Kevles’s career has spanned the public and private sectors, working for elected officials and for-profit and non-profit organizations. As Director, Project Origination & Development, Kevles will apply his experience in origination, sustainability, public policy, public and private project finance to identify and develop the next market opportunities for the company, with a focus on community-scale, multi-customer microgrids.

Most recently, Kevles was Senior Business Development Manager at Ameresco, where he was involved in microgrid projects for critical public facilities and private sector businesses. His previous roles included serving as Deputy Mayor for Economic Development under Los Angeles Mayor Jim Hahn and Regional Administrator for the Los Angeles Community Redevelopment Agency.

Kevles was later a Sustainable Cities Fellow at the Rocky Mountain Institute, a Director in the Clinton Climate Initiative’s Building Retrofit Program, the Lead Clean Energy Policy and Economics Researcher in the national Beyond Coal Campaign at the Sierra Club, a Senior Sustainable Economics Consultant at AECOM, and a Senior Vice President for Policy and Government Affairs for PACE Financing at Renew Financial. Kevles earned his BA in Comparative Literature at Princeton University and his MBA and MA in Urban Planning at UCLA. 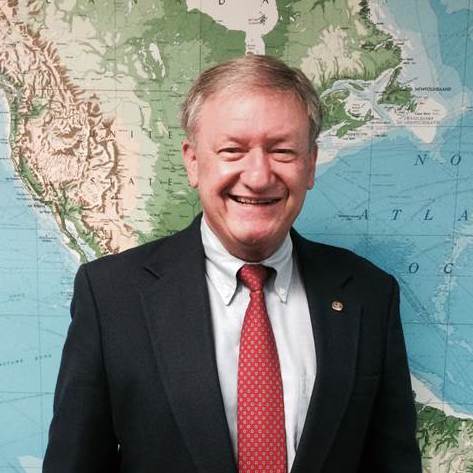 Blair Pruett has enjoyed a 30+ year career in industrial technology and automation, during which time he was involved in such large scale projects as the Bay Bridge in San Francisco, the Coronado Bridge in San Diego, geothermal and gas-fired power plants, oil refineries, water plants and hundreds of other projects throughout the Western United States.

Pruett joins Concentric Power from Kern Steel Fabricators in Bakersfield, where he led industrial sales, estimating and project management. While there, his focus was on the development of automation processes and products utilizing automated welding and black-out manufacturing.

“Jonathan and Blair have a depth and breadth of expertise and networks that allows them to hit the ground running with the development of new projects for us,” said Brian Curtis, Concentric Power’s founder and CEO. “As our origination team grows, we’re expanding our position as the leading developer of intelligent microgrids for ag, industrial and community customers in California.”