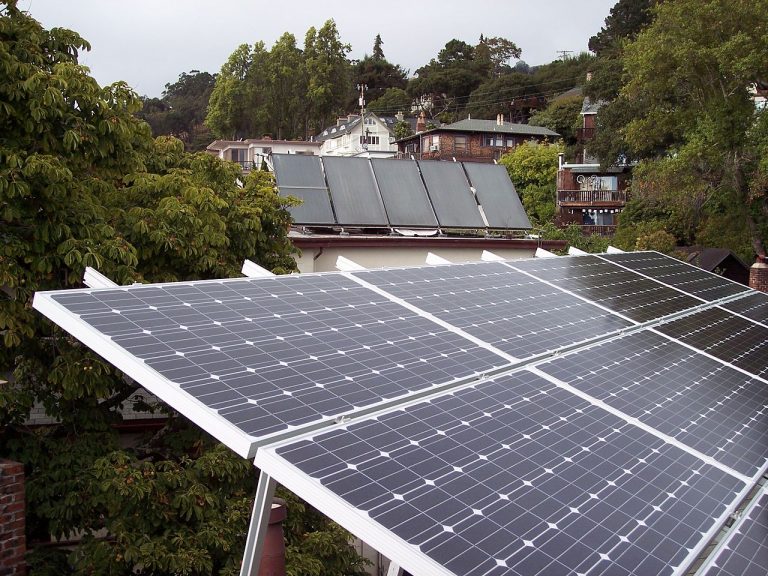 Two different models yielded two very different outcomes for demand response in PJM territory and California recently. The results illuminate the pros and cons of how distributed energy resources are treated in both markets.

Meanwhile, in California, regulators put on hold for a year a Pacific Gas & Electric request for approval of a demand response auction mechanism, or DRAM, highlighting how California is struggling to create a plan in the wake of its botched attempt to deregulate in the late 1990s.

The initial results of a study by the California Public Utilities Commission (CPUC) into a pilot DRAM found “issues that are too complex to be addressed in the informal resolution process,” as directed by an earlier decision. In addition, the pilot has demand response budgetary implications, the commission said in its order.

Doug Staker,vice president of global business, Enel X, said that the different outcomes reflect the different models for auctioning demand response. He noted that both models have advantages; California is doing a great job of cutting greenhouse gases with renewables.

“In California, they’re trying to re-shape the market,” he said. The state was the first state to deregulate, and went “full bore,” but pulled back after the market manipulation in 2001. “Now, the CPUC says how much is needed for resource adequacy, and there are basically bilateral agreements between utilities and generators,” he explained.

With that model, however, bidders can be stumped about how to bid because there’s little transparency into pricing.

“If you win, you get paid what you bid, it’s a big guessing game. They are usually just annual procurements. They’re trying to build multi-year procurements and give more transparency. It’s so different,” said Staker.

However, California is worried that moving to market-based pricing like PJM’s would place a lower value on renewable energy, and inhibit the state’s successful efforts to reduce greenhouse gas emissions, he said, since the Federal Energy Regulatory Commission would set rules.

In PJM’s case, the grid operator determines its annual capacity need and puts it out to bid. A range of resources may bid into the forward capacity market, including generation, energy storage and load reduction.

In choosing winning bidders, PJM starts with the lowest price, chooses that bid, then moves up in price as it chooses winning bidders. The clearing price is the highest priced bid chosen. That’s what everyone gets paid, no matter what type of resource they’re providing, he explained.

This system ensures that all resource providers are paid equally.

In California’s case, there’s no visibility. A winning bidder gets paid what it offered. “No one knows what the value of the resources is,” Staker added. As he sees it, California’s pilot program didn’t attract a lot of bidders because of this lack of transparency.

California needs to make changes in how distributed energy resources are integrated into the utility system, according to Staker. Too often, they are wasted because the system can’t handle them. The state has struggled with overproduction of solar. Demand response could help integrate more renewables into the system because it’s inexpensive and flexible.

Brian Curtis, CEO and founder of Concentric Power, which provides high-efficiency energy modules for onsite electric power generation and low temperature refrigeration, said, “How demand response is handled in each of these markets will be an indicator of how dispatchable distributed energy resources are handled more broadly.” In the future, he believes, providers of different resources, including aggregated storage, will all bid into the same market.