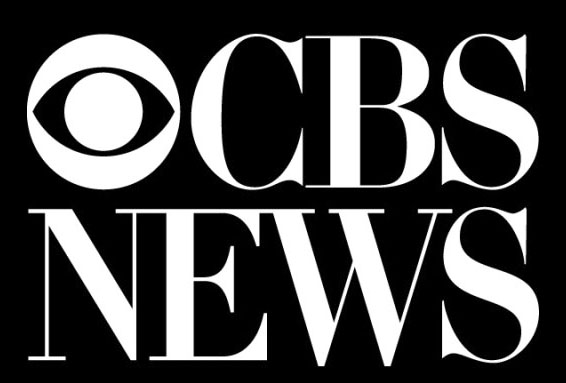 Scientists recently suggested that corporations have vastly underestimated the costs of climate change. The impending bankruptcy of Pacific Gas & Electric could be proving them right.

The fires that raged through California in the past two years have been the some of the most devastating to ever hit the state, according to Cal Fire. In 2017, they did as much damage as all the wildfires in the prior 16 years, according to some estimates. That record stood for less than a year before it last November’s disasters eclipsed it. The Camp Fire, which destroyed nearly 19,000 homes and took at least 86 lives, was the most destructive in California’s history.

“I’ve had countless delays on our projects when we’re trying to get infrastructure built or work, and we have a call from PG&E that they have to postpone that work because of a mudslide, or downed power lines,” said Brian Curtis, CEO of Concentric Power. “When you’re doing that all the time, it’s hard to keep up with preventative maintenance.”