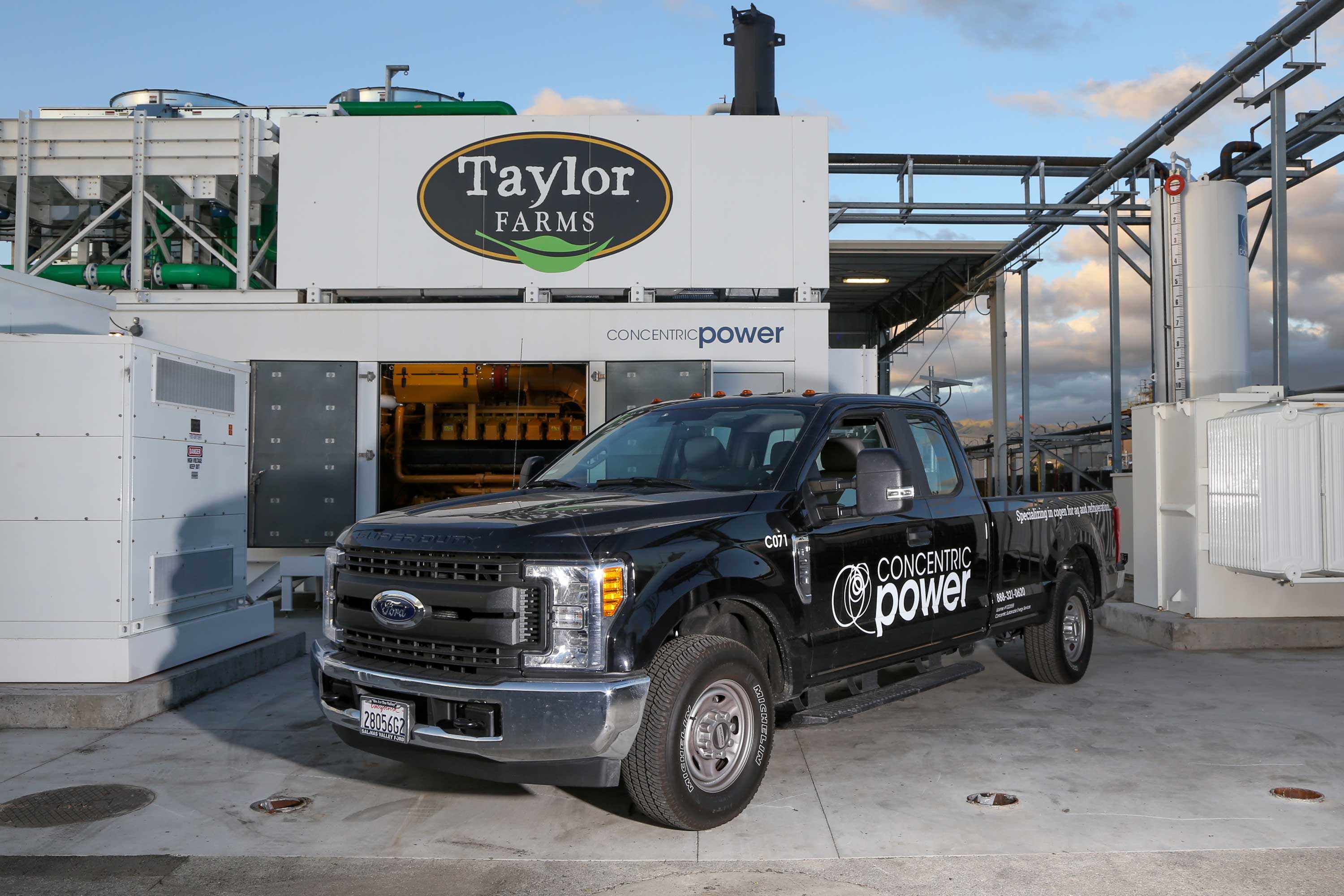 The traditional electricity grid is being transformed, as more businesses look to control their costs by producing their own power. A need for reliable back- up power, the push for more resiliency in generation, and a desire for electricity in remote locations is driving distributed generation, with natural gas taking a lead role.

Commercial and industrial sites increasingly are producing their own power, independent of the traditional grid. Demand for electricity in remote locations, along with the need for reliable backup power systems, is growing. Mobile generation systems are more prevalent, as shown in the re- sponse to restoring power after natural disasters over the past few years.

It’s all part of the rise in applications for distributed power, or power generated at or near the point of use. These are often systems with less than 100 MW of generation capacity, supplying power to small commercial and industrial sites, often as part of combined heat and power (CHP) projects and microgrid installations.

Natural gas is a major player for this generation, in part due to its abundance and lower cost, particularly in the U.S. Distributed gas generation (DGG) is being used to power buildings on college campuses and to help field operations for oil and gas companies. Applications include gas- fired turbines and reciprocating engines at industrial sites and elsewhere.

“The market for DGG is currently strong and it is expected to grow significantly in the near future,” Anne Hampson, a principal with business con- sultant ICF International who leads the company’s CHP group in the Distributed Energy Resources (DER) practice, told POWER. “The growth in DGG, and other types of distributed generation, is transforming the electric grid from one that is based primarily on large central stations to one that is more distributed in nature.”

“The current energy landscape is complex, and the market is creating opportunities for generation beyond the traditional large, baseload power plant,” said Chris Mieckowski, Global Director of Solution Portfolio Marketing at Siemens Power and Gas in an email to POWER. “While these traditional power plants still play an important role in meeting demand, increased focus on renewables and distributed generation technologies put power producers closer to the actu-

al demand from industrial, commercial, and residential consumers. This close proximity allows for power plants that are smaller in scale, resulting in lower initial cost and more resilient generation.”